What To Do In A Water Damage Situation

It’s something no Stevens Point homeowner wants to discover, but its something that too many eventually come across. The dishwasher is leaking. The sealing on the skylights has weakened and water is dripping down your walls. Excess rain is causing flooding. The result? Water damage. Under the sudden pressure of such a catastrophe, it’s important to act quickly in order to minimize damage and have your home back into working order as soon as possible. Here are some pointers to get through the situation as painlessly as possible

Do what you can to stop the water. If it’s an issue with the plumbing in your home, shut off the water. If it’s a leak, attempt to direct or catch the water. Be cautious, however, because if the water isn’t from a clean source, it could potentially pose a health hazard. If it’s a leak from a clean source, then it’s safe to try and minimize the damage by soaking up water with spare towels while you call a professional water damage company. However, if the damage is because of a contaminated water source, such as a sewage line, be cautious. When in doubt, leave it to the professionals, which brings us to our second tip.

Always go with a professional water company, like K-tech Kleening in Stevens Point. Do not be tempted to attempt to fix the problem yourself. Water damage can be dangerous for multiple reasons. It could weaken the structural integrity of your home, and as we’ve already discussed, contaminated water poses a health hazard. Even if the water comes from a clean source, water can quickly become contaminated by being exposed to bacteria. Moldtypically has a 24-hour window to grow, which brings its own set of problems to the table. In addition to all of this, insurance companies often don’t ensure DIY solutions, which can mean that you’ll pay more money in the long run for a less reliable job.

The last tip is to call your insurance agency as quickly as possible. The sooner you call and inform them of the damage, the sooner they can begin processing your claims. Depending on the type of damage, the amount they will cover will typically vary. It’s best to understand what your insurance will pay and what it won’t as soon as possible so that you aren’t surprised by financial surprises down the road.

To conclude these pointers, though emergency plumbing situations are more common, than we would like them to be, you can minimize the damage by acting quickly and following these steps. Be safe and cautious when taking the liberty to prevent further damage yourself, and stay wary around potentially contaminated sources. Always hire a responsible emergency water damage company to ensure that the issue is dealt with quickly and permanently, and best of luck in returning your home to its usual state 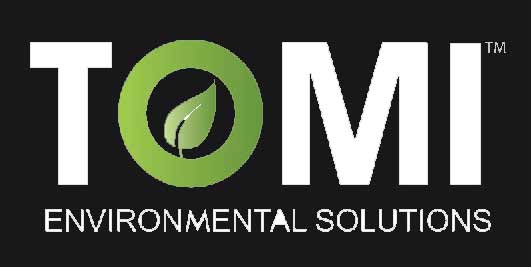 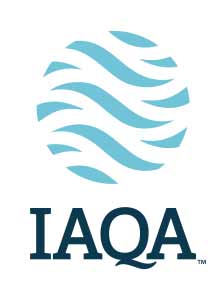